A grouping of four programs edited without comments and sounded with sounds of natural atmospheres and rolling stock.

Chapter 4 of the “Dream Railroads” series, this two-episode film is devoted to the gigantic HO scale railroad visible in Hamburg. The variety of decorations and staging of mobile equipment offers a grand spectacle to the visitor. The addition of a soundtrack reproducing the sounds of natural atmospheres and moving materials adds to this particular vision of railway model making.

A dazzling tour of a HO-scale railroad that masterfully represents the operation of German railways as it existed in the 1960s. The country environment, the railway facilities and the train movements are remarkable and rare. As with the other films in the series, the images are enhanced with sounds of natural atmospheres and rolling stock to immerse you as close as possible to the action.

In addition, here is an anthology of modular networks among the most remarkable seen at “Train Mania Lille 2019”. This exhibition brought together a wide variety of decors, from France and Europe, rarely seen in France. The “house” post-sound system brings a plus to the show. 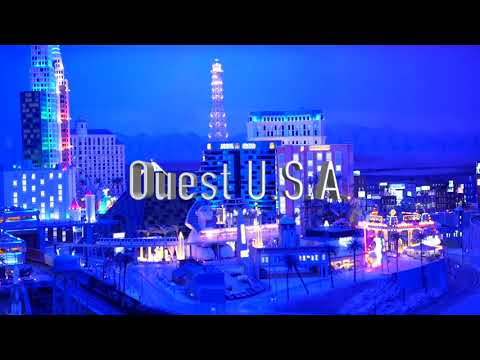 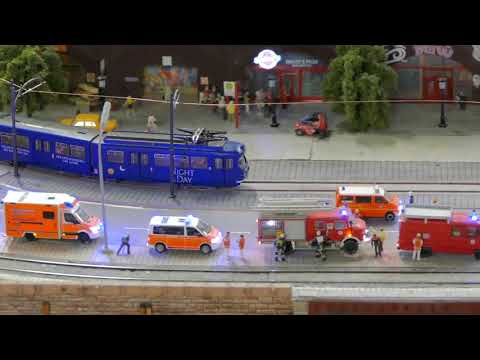 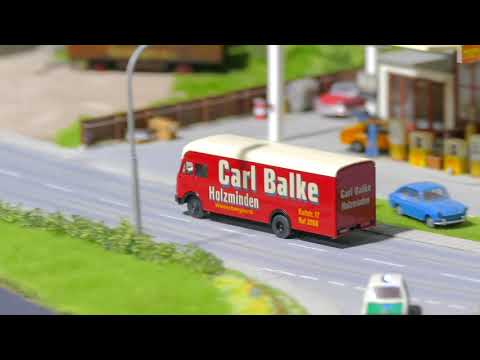 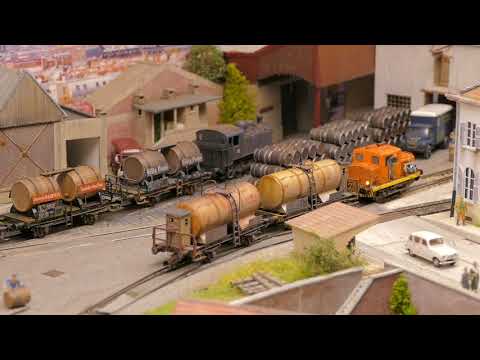 Pictures from the film

Cover of the Blu-ray disc version

Cover of the DVD version