The film presented here is a sound montage bringing together my photographic memories in scanned slides taken at the “high” time. The added sounds give a sort of third dimension to the show and will remind older people of noises that have become extremely rare today. 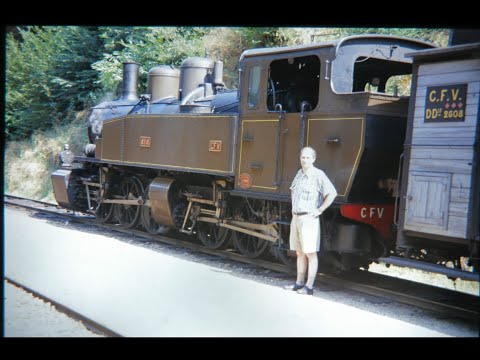 This new video presents a sound montage, with various background sounds, of some of the networks exhibited during the Rail Expo 2019 model-making exhibition in Chartres. Made natively in 3D, this film converted to 2D presents a less precise image than in HD but the addition of the soundtrack immerses you more intimately in the universe of these splendid models. Thank you to the organizers for contributing to the dissemination of model railways to a wider audience. 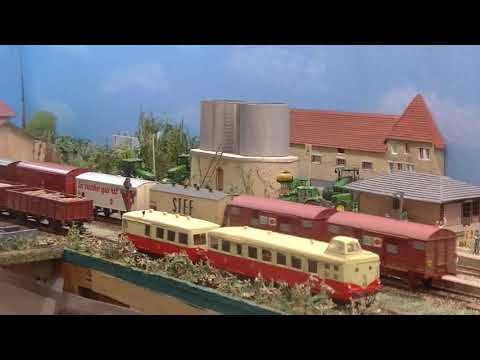 The “A Tout Vapeur 37” club made a long trip to present its HO scale modular railroad to the public of “Maquettexpo”, model railway section. Even in the shelter of the storm, the particularly stubborn morning humidity hampered the smooth operation of the blocks of the circuit but fortunately, the help of a hair dryer helped to ensure the show. This year, the catenary was in the spotlight, which caused the decommissioning of the train depot as a tourist attraction… Also the beautiful steam locomotives were partying. As for the “Canari”, the season broke records of affluence! The team returned tired but happy with his performance to the delight of many visitors. This film recounts this wonderful memory, as much for the members of the present team as for the other active members who contributed to the construction of this railroad. 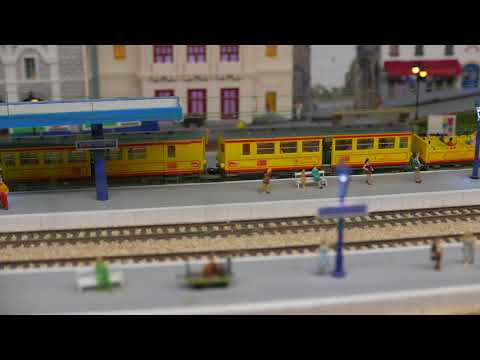 The “A Toute Vapeur 37” model railroad club will present its modular HO scale railroad at the upcoming Maquettexpo show in Cherbourg on September 28th and 29th, 2019. The members have been busy for several months to beautify the decor, install the 1500 V catenary and improve the operation so that the show is successful. 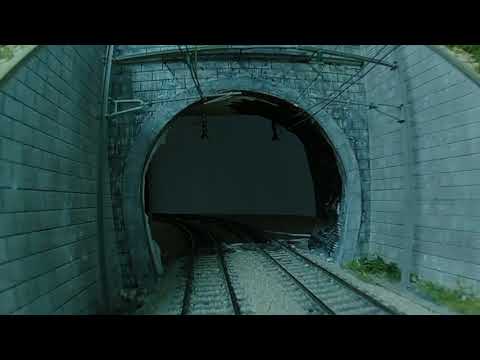 During the open days of March 2019, the presentation of the fixed HO scale railroad was enriched by a sound and light show on the facade of the castle during the nocturnal periods. This film presents the three shows together. A nice complement to the room background projection already present last year. 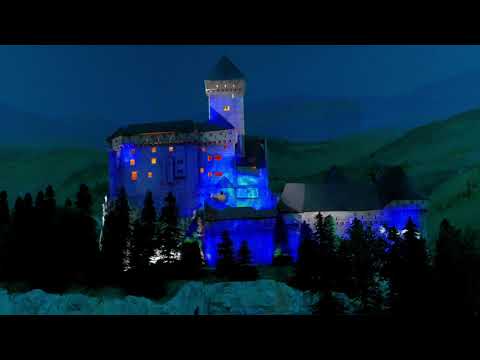 The club “Circuit Vapeur Denis Papin” gathers on its shaded park of Chitenay vaporistic modelers specialized in large scale. We discover during an open day the two garden circuits at the 7 1/4 ” and 5 ” scales, as well as the one at the G scale. Thanks to the friendly team for its efforts to make known the wilderness model railroad ! 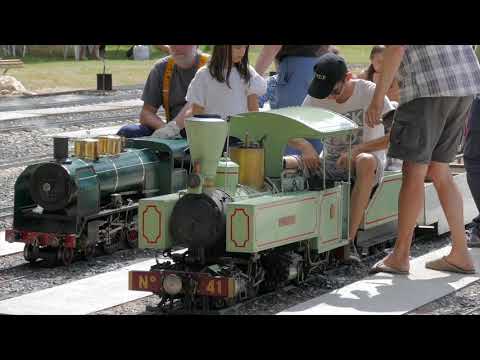 HO scale railroad built by the AAC-Ripault members. The “Gare de Montavertin” is the centerpiece of this report presented in a new way. In addition, some networks not yet seen in my achievements at the exhibition of Orleans 2018. 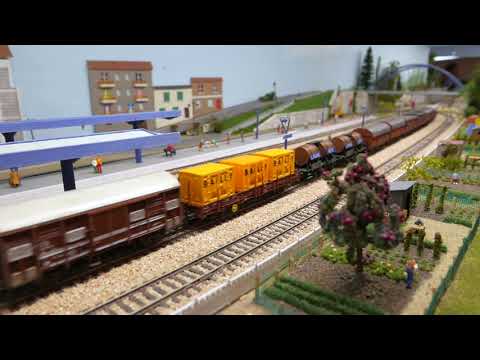 A small movie in DVD quality that will loop on the HO scale modular network soon installed by “A Tout Vapeur 37” as part of the 2018 exhibition of the miniature. A montage of the main activities of the club in this year rich of 4 exhibitions to which he participated. 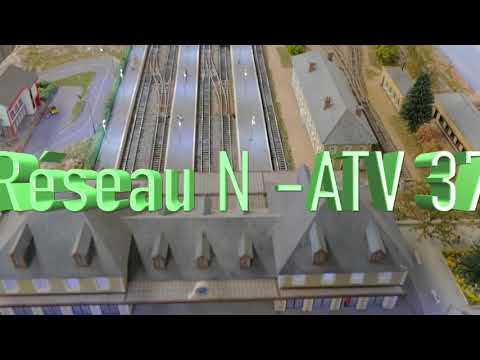 New railroads at different scales, never seen in the videos produced by Irotras Productions, were present at EuroModel’s 2018. In particular the railroad in “N” scale of the club “À Toute Vapeur 37”. Thank you to the organizers and exhibitors for continuing the model railroading. 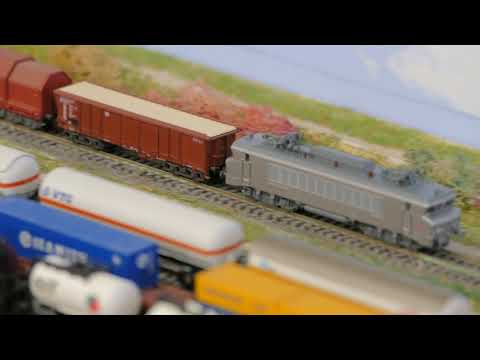 On this beautiful Sunday in October, a steam ride by the locomotive Ge 2x 2/2 pampered by the members of the museum of Blonay-Chamby. Original movie in HD quality edited from a master in 4K. 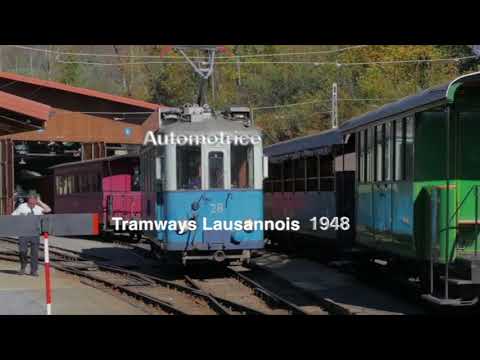 A small piece of Switzerland reconstructed on the HO scale in a masterful way by great professionals of the model railway. Original movie in HD quality edited from a 4K master. 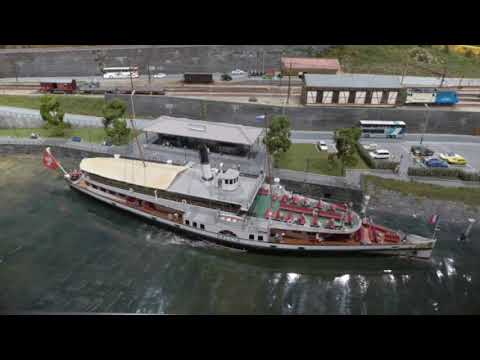 A huge animated railway diorama with sound in a setting that delights families and not just train enthusiasts. Original movie in HD quality edited from a 4K master. 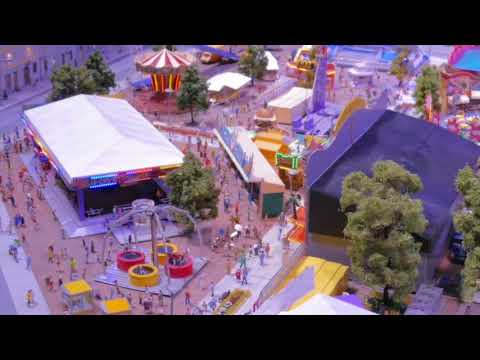 To inaugurate the rotunda of its circuit of lac de Rillé (37), the A.E.C.F.M. has made its 2017 steam festival a great railway show. During three days, the parades of the 5 steam locomotives present have plunged the public back into the nostalgic memory of the trains of yesteryears. 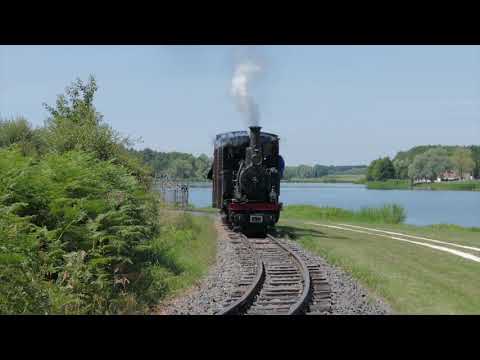 The latest edition of the Orléans exhibition was once again a source of wonder for the crowd of model railway enthusiasts who came during these 3 magical days of November 2016. A big thank to all the organizers, exhibitors and professionals of the “little train” who have ensured an exceptional show. 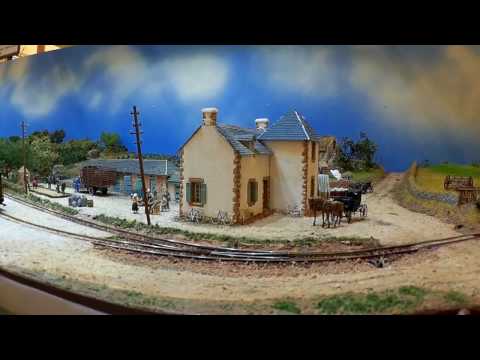 Many new modular circuits were presented by ATV 37 at its 5th exhibition of St Avertin (37). An overview of model railroading, ancient and modern, which was intended as complete as possible. Congratulations and thank you to all participants, organizers and exhibitors who were pleased to welcome a growing number of visitors. 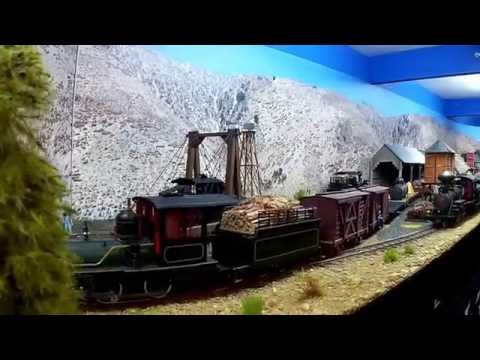 This video is broadcast in 3D and therefore dedicated to railway enthusiasts who want to see the object of their passion in a new form.

Your servant has already produced four films in 3D about life-size or miniature trains, standing out and traditional productions.

This film is offered on the occasion of the fifteenth anniversary of Irotras Productions. 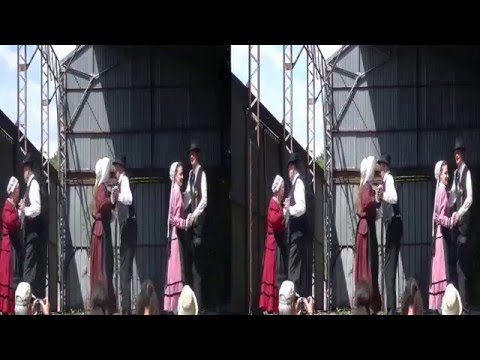 The most prolific builder of 1:20 scale live steam models passed away in July 2015. Throughout his long life, he never stopped producing wonderful railway models.

Being the only filmmaker to have accompanied him for 18 years in his achievements, I had to give him a last tribute in the form that suits me best: the video. 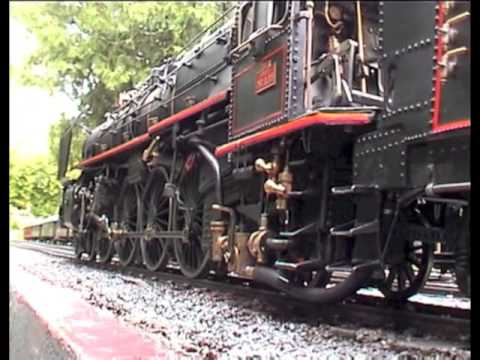 Special Edition 2015, 15 years of reporting on the model railroad.

Video shot during the presentation to the public at the open houses of Ripault exhibition in 2015. Installed for over 35 years, this HO network was deeply embellished and automated for 2 years.

The author, modest player of this continuous evolution, thanks all the team members for their efforts to transmit their passion for the railway to the railway enthousiast audience.

This video is the main section of a special edition DVD (1 movie and 3 bonus) that will be delivered for free for any order of a MR series box. 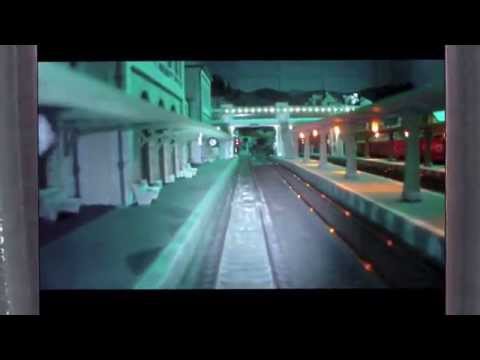 Some achievements of model railroading newly presented at the exhibition of Saint Avertin (France – 37) among the most representative ones of the always renewed talent of our trainspotters. The ATV 37 association has fulfilled its mission to attract a growing number of admirers for its fourth biennial exhibition. 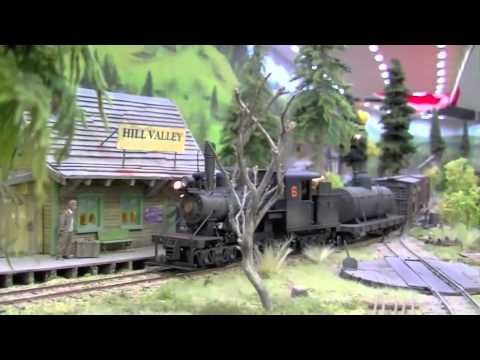 At the exhibition of Ripault (France – 37), the model railroad club presented its two fixed railroads to the public. Here we discover the new achievements of 2014. 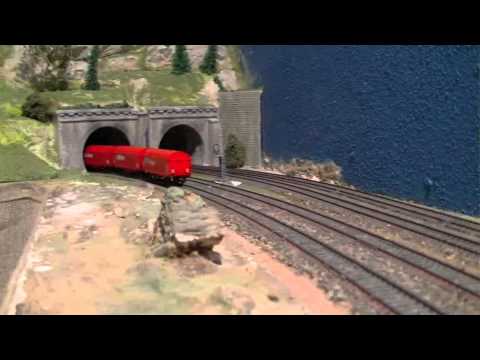 The association “À toute vapeur” (ATV 37) organized his first exhibition in Saint Avertin (France – 37) on May, Saturday 10 and Sunday 11, 2008. The exhibition occupied two adjoining rooms covering more than 1100m², kindly provided by the city, located in the Aubuis industrial area, next to the municipal technical center. Twelve railroads at various scales, 1:20 scale models, video productions and the metric gauge train of Rillé were presented. 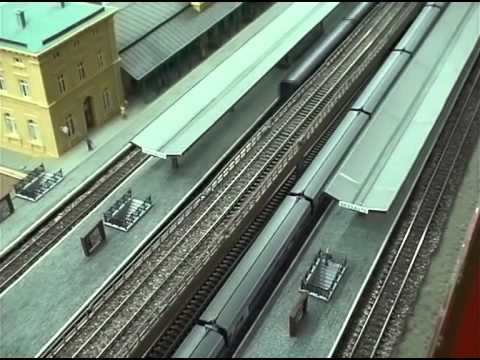 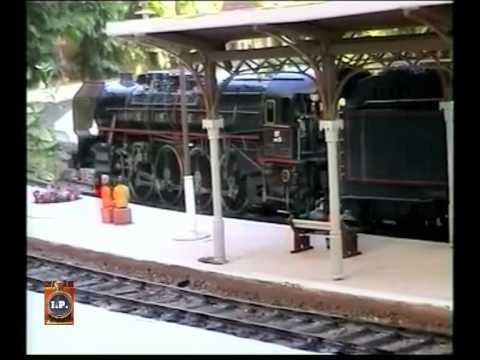